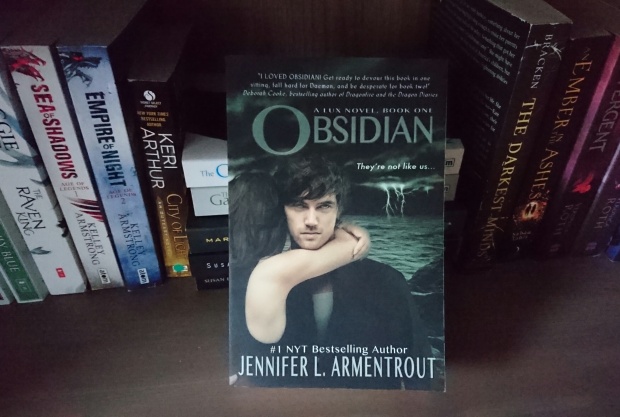 I had my doubts about this series. I’ve read part of a trilogy by Jennifer L. Armentrout a couple of years ago where I LOVED the first book, was a bit put off by the second and couldn’t stomach the third. Then, at this year’s book sale in February I found the first book in the Lux series in the bargain section. I’m glad I did decide to pick up something by this author again.

The Lux series is delightfully well-balanced with action, romance and moral conundrums. The big plus being the consistency in writing and story through book 1-4 and they’re a solid 4 stars so far. I find that sometimes the first couple of books in a series is usually the best and the rest just kind of…degrades. Rarely to the extent that the books are unreadable, but they’re often not as interesting as the first one(s). For example, the Sword of Truth series by Terry Goodkind, the Anita Blake series by Laurell K Hamilton and the Nightrunner series by Lynn Flewelling. I freaking love these three, but the first books in either series is just genius compared to the ones that came later.

The first book introduces Kat who’s just moved to West Virginia with her mother. Kat’s life so far revolves around books and blogging about them (bonus points, right there). Having lost her father to cancer and with a mother that’s trying to stay afloat, she’s learned to take care of herself in her everyday life. She’s basically do an infusion of tumult, of the infuriating but hot neighbor variety. It’s just her luck the disturbed neighbor and his friendly sister are aliens. With baggage. Suspicious, two-faced government baggage.

There are five books in total and I have the Kindle version of Opposition waiting for me to read. 🙂 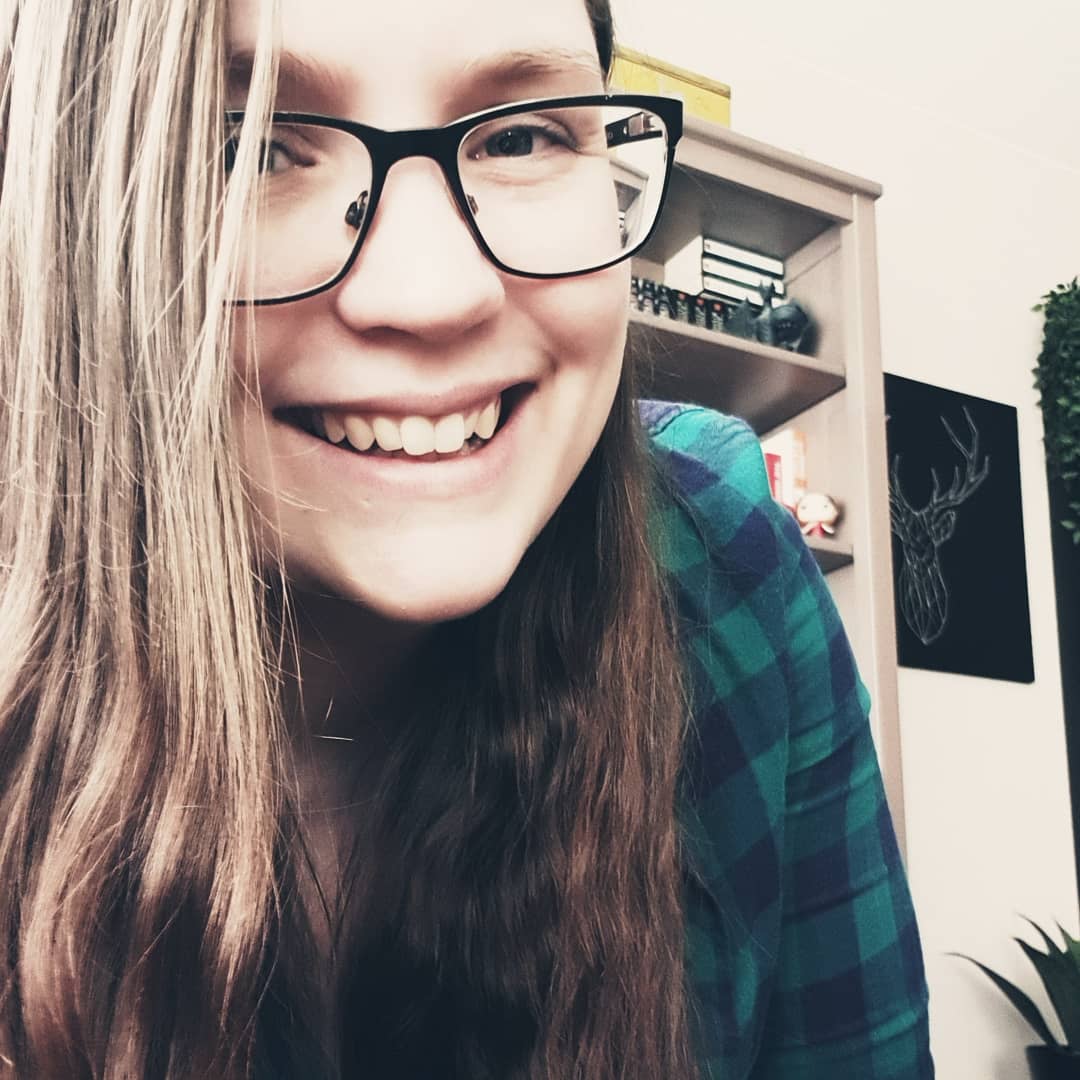 This blog is for everything bookish in my life – reviews and whatnots. I hope you’ll like it and thanks for stopping by! <3