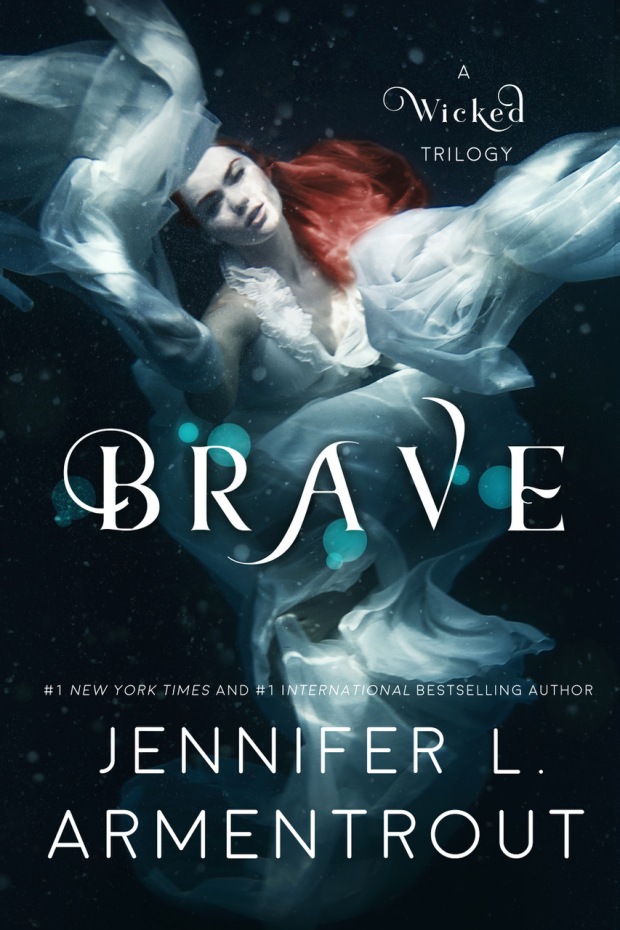 Ta da! The third book in the A Wicked Saga trilogy by the talented Jennifer L. Armentrout. Continue reading for the exciting synopsis:

Ivy Morgan hasn’t been feeling like herself lately. Not like anyone can blame her. After all, being held captive by a psychotic fae prince hell-bent on permanently opening the gates to the Otherworld is bound to leave some mental scars.

It’s more than that, though. Something dark and insidious is spreading throughout Ivy, more powerful than she could ever imagine… and it’s coming between her and the man she’s fallen deeply in love with, elite Order member Ren Owens.

Ren would do anything to keep Ivy safe. Anything. But when he makes a life altering choice for her, the fallout of his act has far reaching consequences that threaten to tear their lives apart.

If Ivy is going to have any hope of surviving this, she must put aside the hurt and betrayal she feels, and work with not only those she loves, but with an enemy she would rather kill than ever trust. War is coming, and it soon becomes clear that what Ivy and Ren thought they knew about the Order, themselves, and even their enemies, has been nothing but a cluster of dangerous, deadly lies. Ivy knows she must be more than just brave to save those she loves–and, ultimately, to save herself.

Because behind ever evil fae Prince, there’s a Queen…

This will be released on December 11th 2017 and if you’re interested in checking this out on amazon, follow this link for pre-order.

If you want to enter the GIVEAWAY to win a prize pack of signed books and swag that Jennifer is hosting, you can use this link.

AND last but not least! To celebrate the upcoming release of BRAVE (book 3 in the Wicked Saga), Jennifer is offering an exclusive virtual signing! Through this virtual signing, you will be able to order SIGNED & PERSONALIZED copies of WICKED, TORN, and BRAVE!

And best of all — This is OPEN INTERNATIONALLY!

The synopsis, giveaway and pre-order information was kindly provided to me by the personal assistant of Jennifer L. Armentrout. I hope you like it as much as I do! 🙂

This blog is for everything bookish in my life – reviews and whatnots. I hope you’ll like it and thanks for stopping by! <3